It is hard to believe how Elayne and I have been so looked after, meeting the right people just at that critical point in time, when you are just about to give up, an amazing person appears helping you without any questions, without any thought for themselves, just wanting to help us any way possible……it blows us away every time…but this is life on the road, those unexpected treasures popping up when you never expect them and Libya had more than enough unexpected treasures.

Our first night in Libya 30 klms from the border.

Thanks to the Libyan police for finding us our very very cheap diesel 15cents a ltr…..great.

END_OF_DOCUMENT_TOKEN_TO_BE_REPLACED

Hi Everyone,
Thanks again for keeping an eye on us it is very much appreciated our end. Just to say we had a great adventure in Libya and our visas worked! 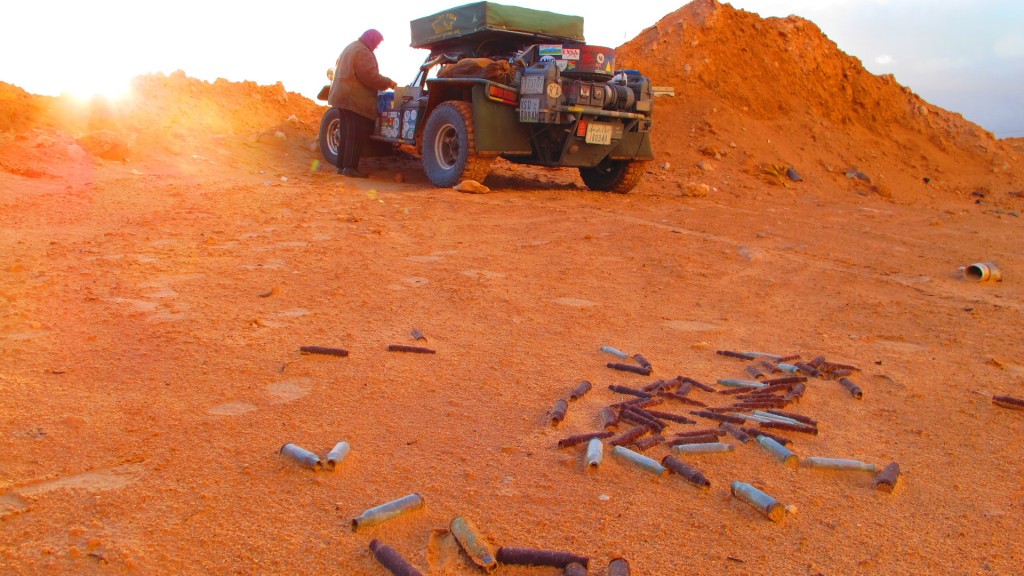 Our only problem has been in Tunis, and yes, a one cent yellow plastic bag saved us!!!!!

We had to camp just outside Tunis Port as it was to late to start head off not wanting to drive at night. A very friendly man told us it would be the best to camp next to a Customs check point just outside the port as they will be working late into the night. END_OF_DOCUMENT_TOKEN_TO_BE_REPLACED 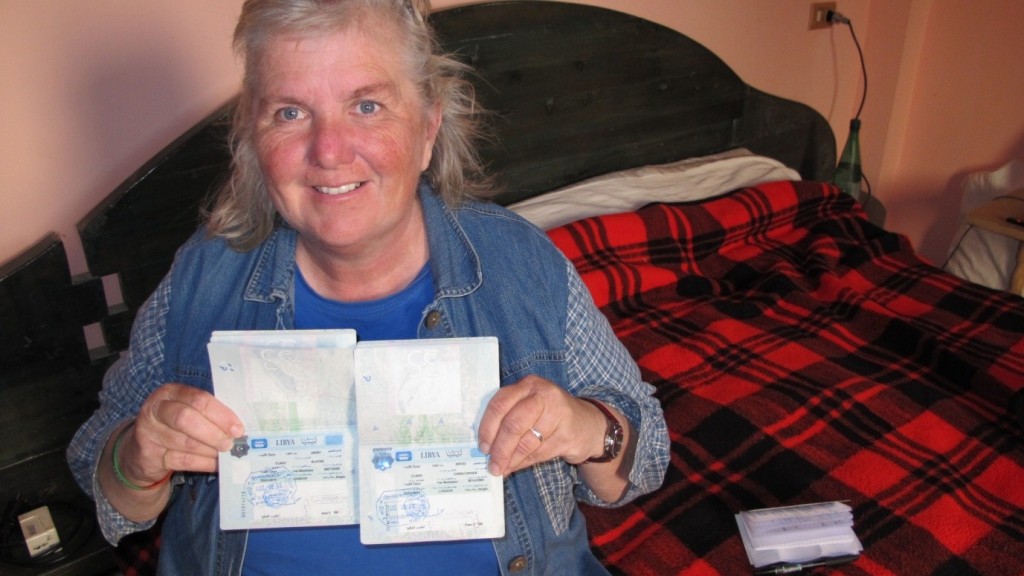 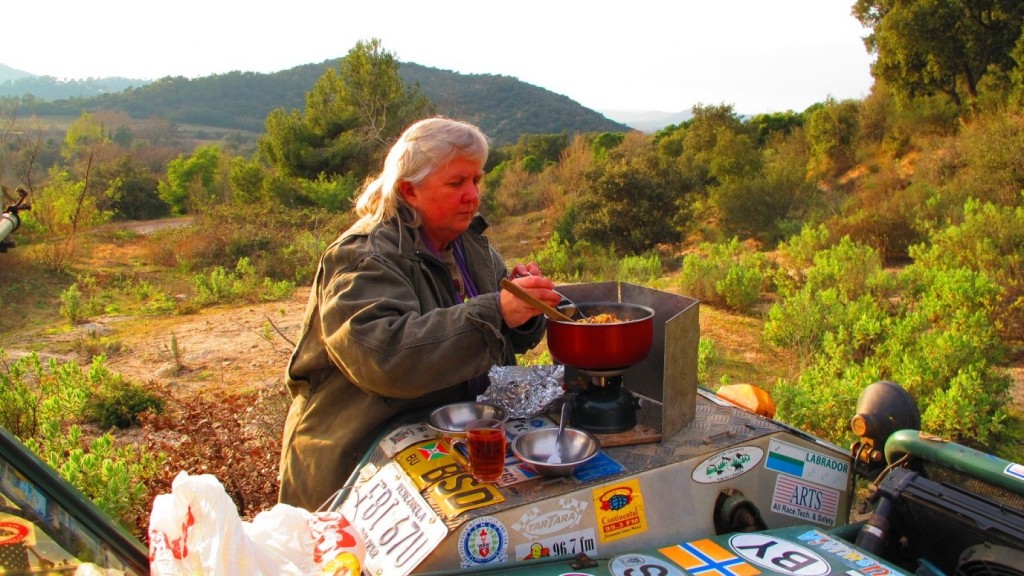 Posted on January 19, 2013 by Adam
Like birds it is time to go to leave this tranquil sleepy village Blajan. The weathered crumbling buildings are everywhere their past glory reflecting better times long ago, I stand and watch closed shops and small bars they dot the landscape village after village. Some even look abandon rows of homes empty shutters closed families gone, never to return I think, but what do I know.

Church bells ringing I can see slate steeples on every hill-top Church after Church in every direction, the popular trees bare, the seasons are changing the bright vivid greens that covered the small winding roads hiding those huge red tiled barns, those warm long summer days have grown short.  I could not help thinking about those poor African cows we have seen running through thorny bare rocky ground the dust bellowing from their hove’s skin and bone trying to eat 4’’ prickly thorns, a far cry from these huge French cows which eat that lush French green grass the constant smell of organic decay nourishing the earth, those French cows lick their lips their long black tongues constantly rotating around their mouths munching and munching day and night…..they are in heaven I thought they are really in heaven….those poor African cows they would never believe this. END_OF_DOCUMENT_TOKEN_TO_BE_REPLACED
Posted in Europe | Leave a comment