Hi Everyone,
Thanks again for keeping an eye on us it is very much appreciated our end. Just to say we had a great adventure in Libya and our visas worked!

Our only problem has been in Tunis, and yes, a one cent yellow plastic bag saved us!!!!!

We had to camp just outside Tunis Port as it was to late to start head off not wanting to drive at night. A very friendly man told us it would be the best to camp next to a Customs check point just outside the port as they will be working late into the night.

I opted for this option as it was raining and we managed to shelter under a metal roof so we stayed dry. I took some pictures late that evening threw my camera up to Elayne who put it with her stuff in the tent.

4am we are sound asleep when Elayne hears what she thinks is a rat eating some food in our waste plastic bag we tie to the car. No it was a guy in our tent, head and both arms, trying to grab any bags he could get! He had already gone through the cabin of Victor but there is nothing of any value we store in the car all is with us.

Yes that 1 cent plastic bag woke Elayne with me a millisecond behind jumping out off the tent half naked chasing the 17-18 year old hooded teenager. He was to fast for me plus I never had any shoes on and running over broken bricks and glass was not the best option. Elayne immediately calls out and says my camera is missing!!! Sh!t!! It was new in London and I was really upset… but only for a second as Elayne had actually put it on her side with her stuff not where I always store my camera! Instead she had put the 1 cent yellow plastic bag where I normally put my camera!

It is so strange as in nearly six years I have never stored my camera anywhere else.

Libya was truly amazing for us, the people were so friendly and by some strange event we happened to be at the same place as the first classic car run from Tripoli and they were just blown away with Victor and we were the stars of the whole event. Even to the point they paid for a plush hotel in Tripoli so we could all meet again in the following days.

Libya was a blast but politically it has 2 camps and we had to be careful how we approached the subject as some were and still pro Gaddafi.
The most amazing thing is every home you see in Libya has bullet holes in their walls they really shot at every building!

Anyway talk to you all next time! 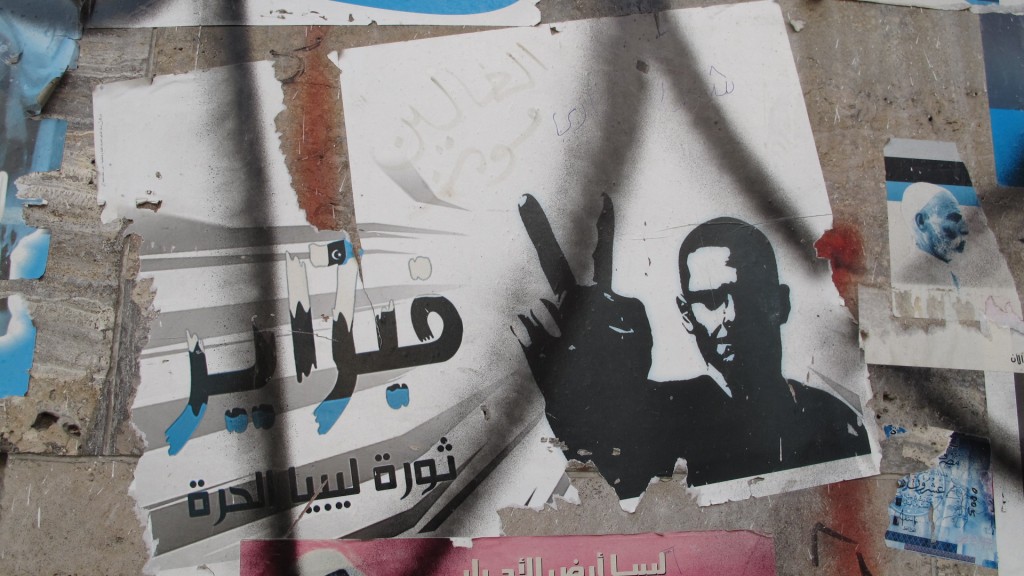 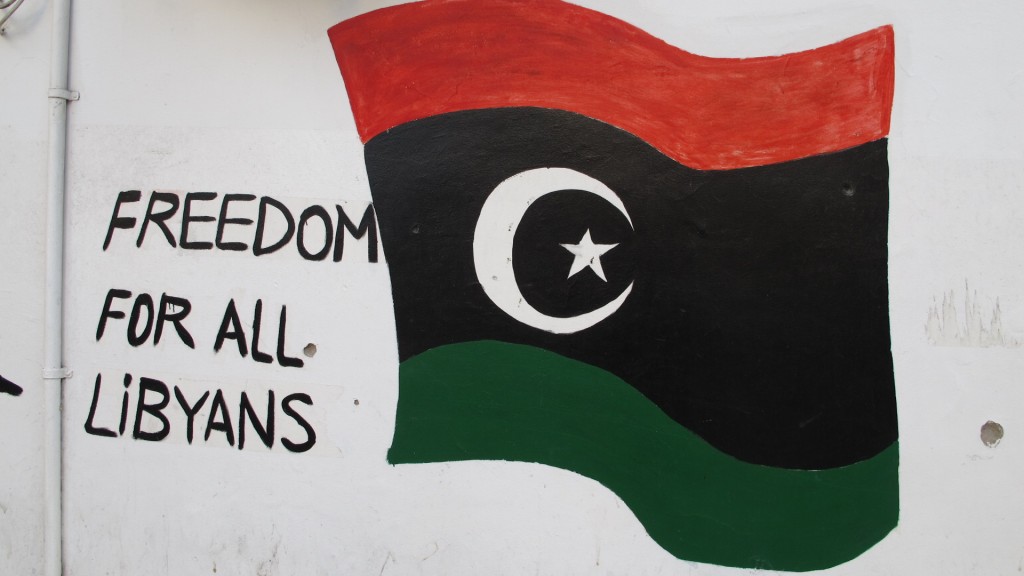 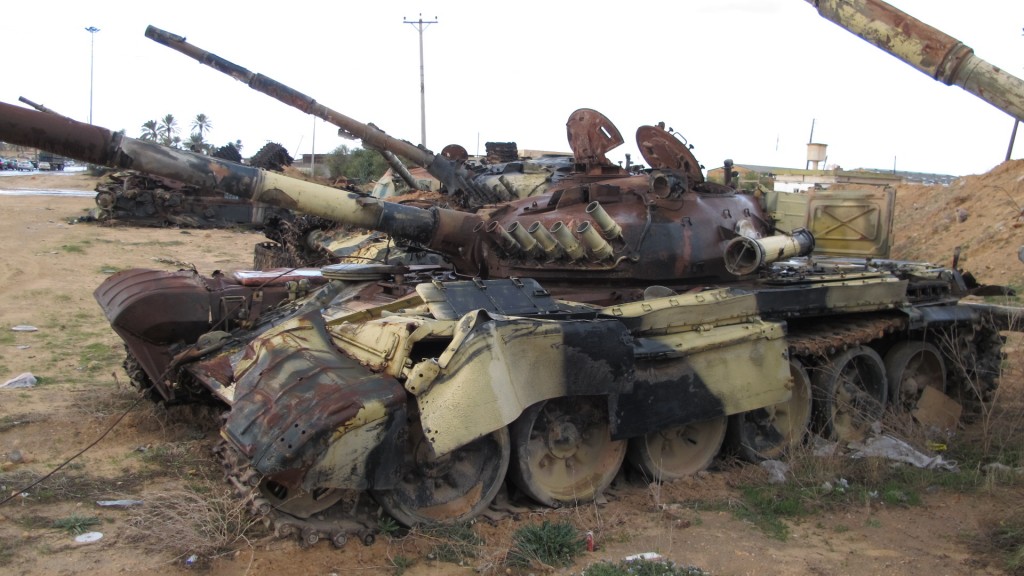 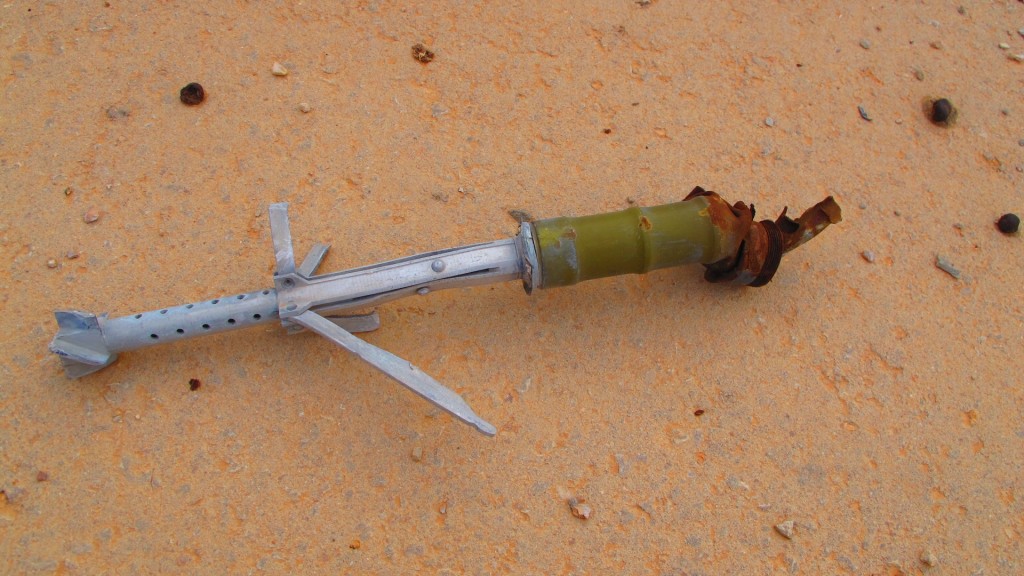 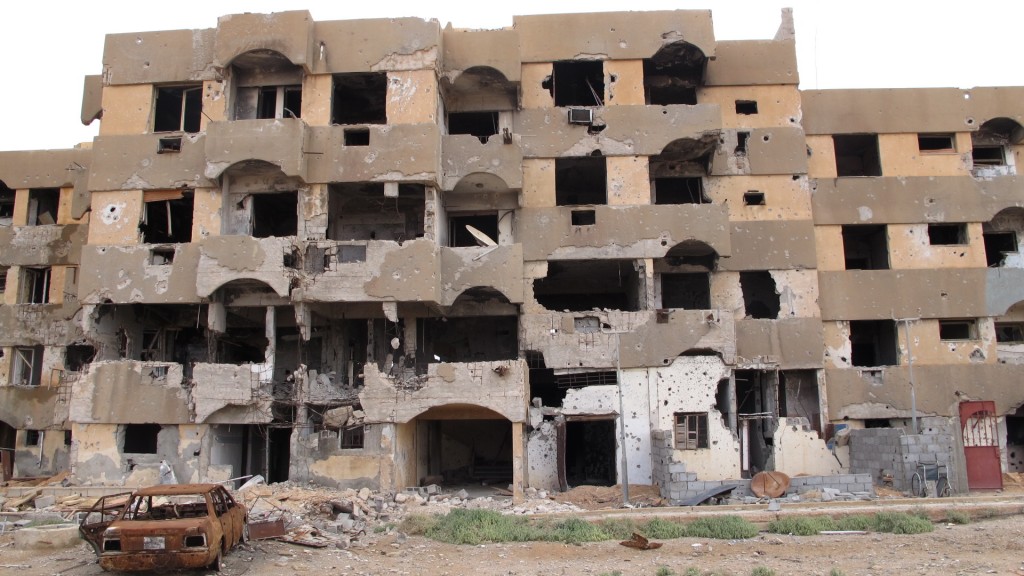 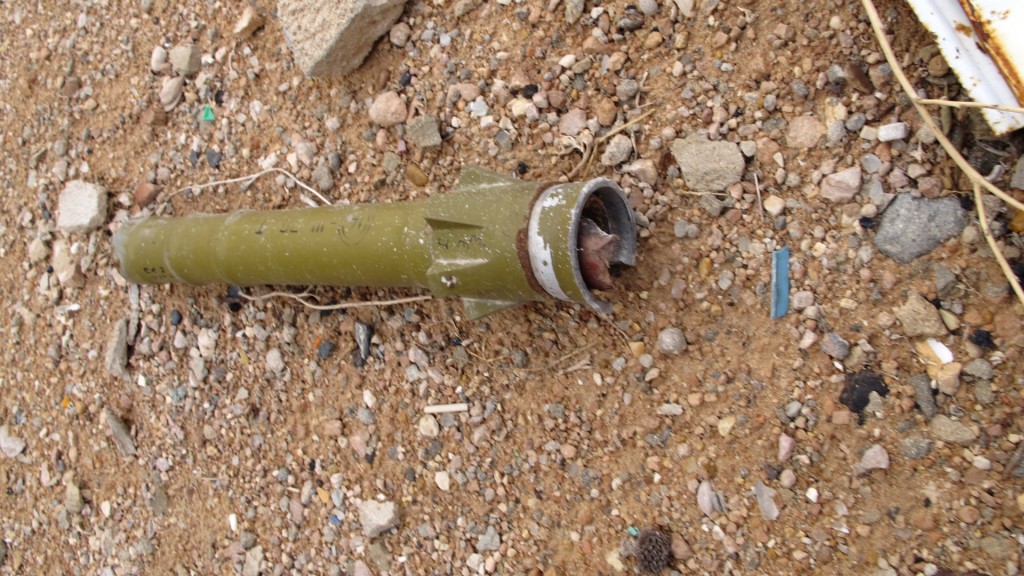 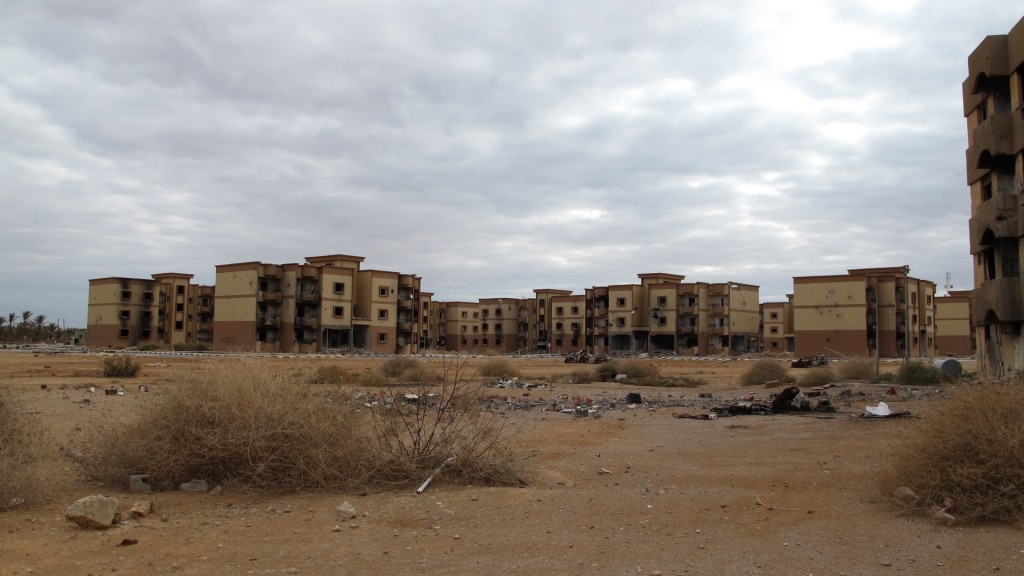 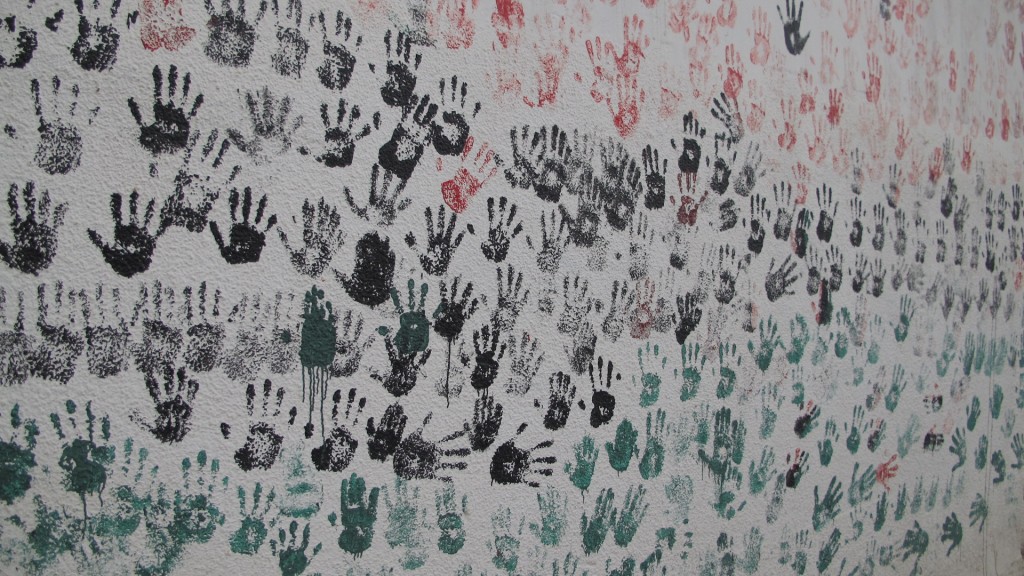 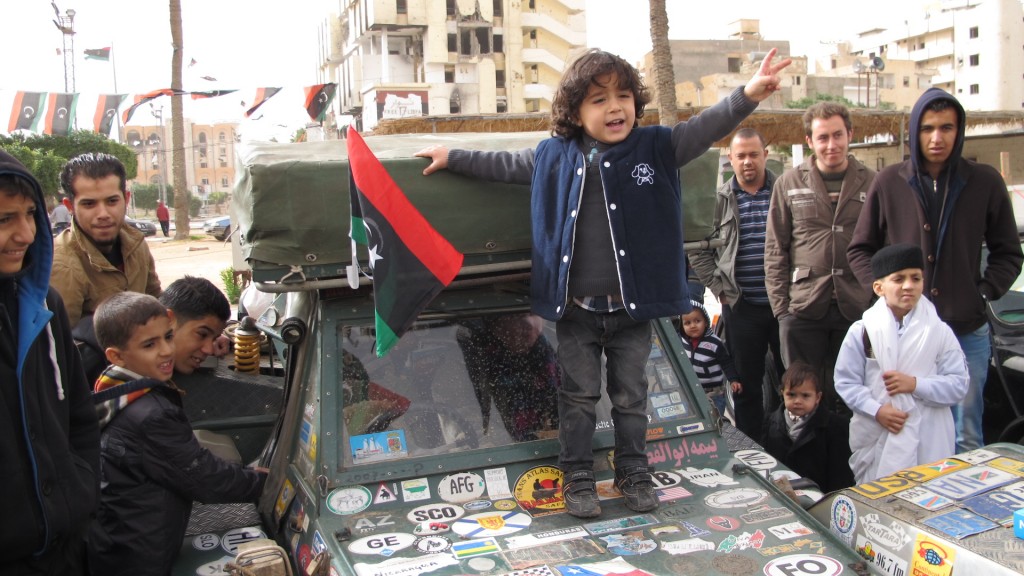